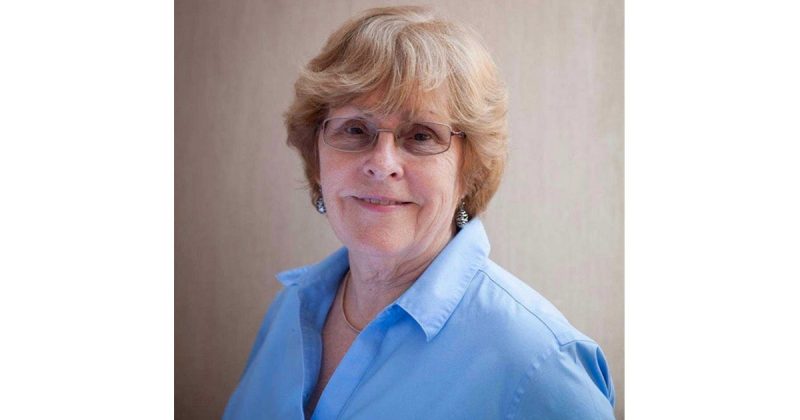 Jan Johnson Yopp, Dean of the Summer School and a faculty member in the Hussman School of Journalism and Media, will retire on January 31, Executive Vice Chancellor and Provost Robert A. Blouin announced Friday.

“As a highly respected leader and much-loved colleague at Carolina, Jan has always placed students first and brought their voices into her leadership discussions,” Blouin wrote in a Jan. 24 letter to the community.

A 1970 Carolina journalism graduate, Yopp received her master’s degree in communication from the University of Florida. Following several years of work as a newspaper reporter and editor, she returned to Chapel Hill in 1977 and joined the journalism school’s faculty as a lecturer. She moved into the tenure track for professional faculty in the early 1990s and was the Walter Hussman Term Professor in Newspaper Journalism before being named the Walter Spearman Professor in 2005.

As a professor in the Hussman School, Yopp taught writing, reporting and editing courses at the undergraduate and graduate level. She served as associate dean for undergraduate studies and senior associate dean in the School before becoming dean of the Summer School in 2008.

Yopp has been a co-adviser to Carolina Association of Black Journalists, a student organization, since its inception almost 30 years ago. She was also instrumental in creating the Chuck Stone Program for Diversity in Media and Education, an intensive summer workshop for high school students to introduce and recruit them to journalism and Carolina. Jan teaches in the four-day summer workshop that is modeled on the multicultural Rainbow Institute that she and the late Professor Chuck Stone co-directed in the early 1990s. She was recognized in 2018 with the Unsung Heroes Award during the Martin Luther King Jr. Celebration Week.

Under her leadership as dean, the Summer School has supported initiatives to help students thrive at Carolina and has increased its contribution to programs such as Summer Bridge and Chancellors Science Scholars. Yopp has built successful partnerships to launch new summer transition programs for incoming first year and transfer students and underrepresented students. During her tenure, the Summer School expanded Maymester, experiential education and online courses; piloted student success courses; and supported the creation and sustainability of arts programs. Yopp’s service went well beyond Carolina as she served as the president of the N.C. Association of Summer Sessions and as Southern Region vice president for the North American Association of Summer Sessions.

“After more than 40 years of teaching, creative activity and service to the University, it is an understatement to say that she will be missed,” Blouin wrote. “Jan’s professionalism and collaboration, her passion for promoting student success and her leadership of initiatives ensuring accessibility and affordability for all students have contributed greatly to recruitment and retention. Jan’s service to Carolina has touched the entire community.”

Dr. Sherry Salyer, Teaching Professor in the Department of Exercise and Sport Science, will serve as interim dean while the University conducts a search for a successor. Salyer has served in both teaching, advising and administrative roles at Carolina since 1992, including as Director of Undergraduate Studies for EXSS since 1997. A former Assistant Dean of Academic Advising, she has a deep commitment to students and has been recognized with numerous advising awards.